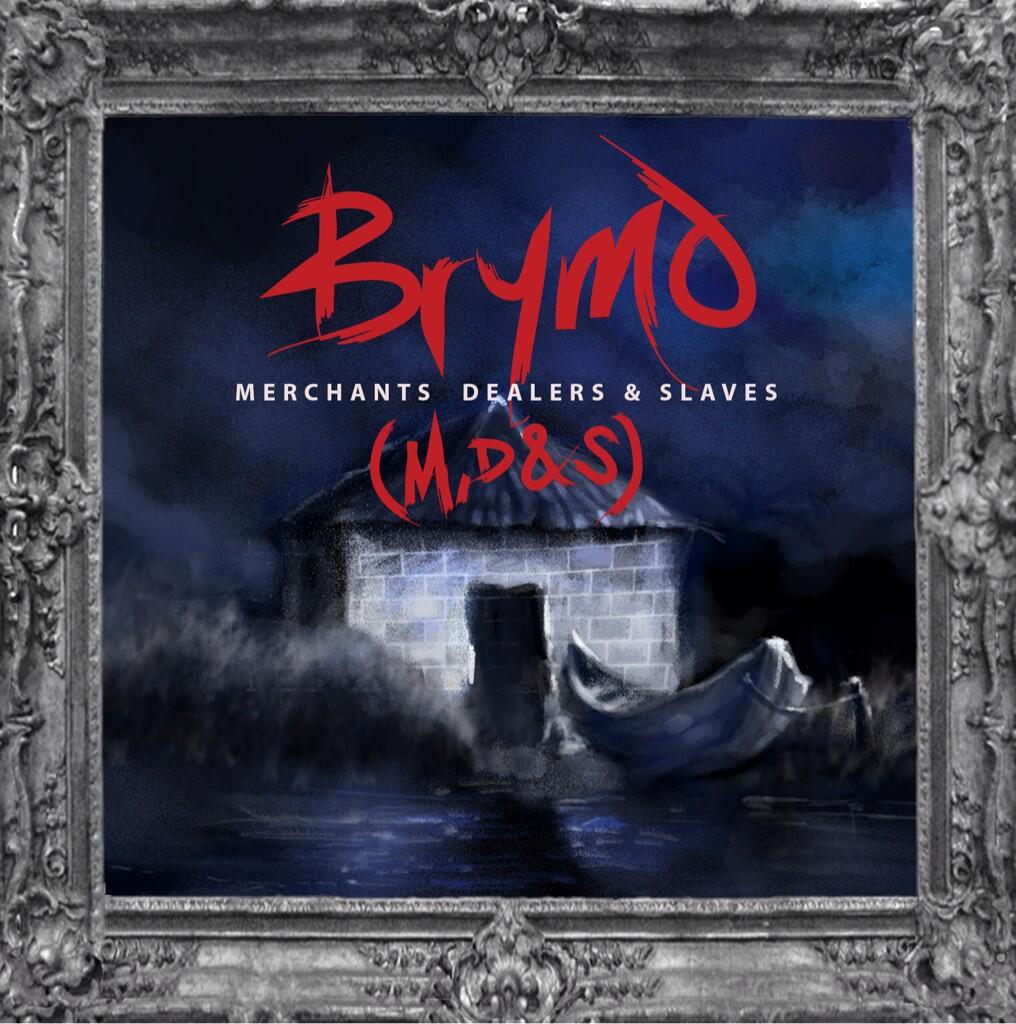 2013 will go down as the year for
the most music album as it stands
with Brymo the latest artiste to
join the ever growing number of
album releases in the year.
The Ara crooner announced his new
album Merchants Dealers & Slaves on
Twitter today, 13th October 2013 and
went on to state that the album
will drop in 7days, 20th October 2013.
The album will drop under Brymo’s
imprint.

Star
Back to posts
This post has no comments - be the first one!
UNDER MAINTENANCE